Surviving an Unhealthy or Abusive relationship! 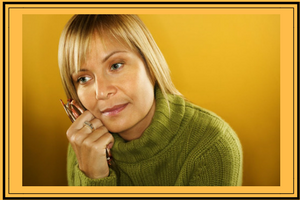 Have you ever been involved in an abusive or unhealthy relationship?

Recently, I watched the Golden Globes, and it was a huge night for Big Little Lies.

If you haven’t watched Big Little Lies, here’s what it’s about.

“While Madeline and Celeste take new in town single mom Jane under their wing, none of them realizes how the arrival of Jane and her inscrutable little boy will affect them all. Big Little Lies is a brilliant take on ex-husbands and second wives, schoolyard scandal, and the dangerous little lies we tell ourselves just to survive.”

Big Little Lies won 4 Golden Globes and after wanting to find out what all the hype was, I binge watched season one and now I’m hooked!

Have you seen it?

The characters and the friendships are fabulous and what an intense story line.

Unfortunately, the character I related to most was Celeste. Celeste is married to the rich and successful Perry and is well-liked by all the other mothers. What they don’t know is that she’s a victim of domestic abuse. Celeste is in love with Perry, but aware of how toxic their relationship is. She eventually comes to terms with the fact that she’s a victim of Domestic Abuse. They ended up in couples therapy, then as the abuse continued, she ended up going to therapy on her own.

The therapist in the show assumed the violence would get worse, and offered advice to Celeste in order to protect herself from her husband:

Years ago, I too had suffered from domestic violence with a boyfriend for five years, after moving to Washington state.

I lived in constant fear!

I saved tapes of angry recordings left on my answering machine. A friend knew that if anything happened to me, the tape was hidden in a drawer.

A domestic violence counselor whom I finally met with, after about 4 years, gave similar advice as the therapist in the show.

Meeting with her was a real eye opener and thanks to that helpful advice and thanks to the support and advice from caring friends, I was able to escape the situation, but it wasn’t easy.

The National Domestic Violence Hotline reports that on average, 24 people per minute are victims of rape, physical violence or stalking by an intimate partner in the United States — more than 12 million women and men over the course of a year.

If you are in this type of situation, please seek a therapist or call the domestic violence hotline at 1-800-799-7233 or visit the Domestic Violence Website and do a live chat, if you are able.

It might be the smartest thing you ever do.

Have you suffered an unhealthy or abusive relationship? Please leave a comment.

If you are concerned about your own self-care, and would like to talk, click on the button below! 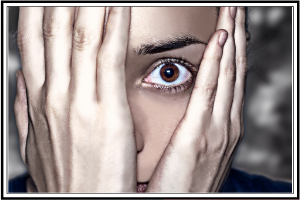 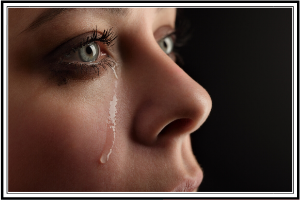 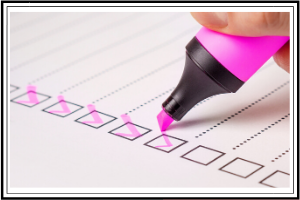 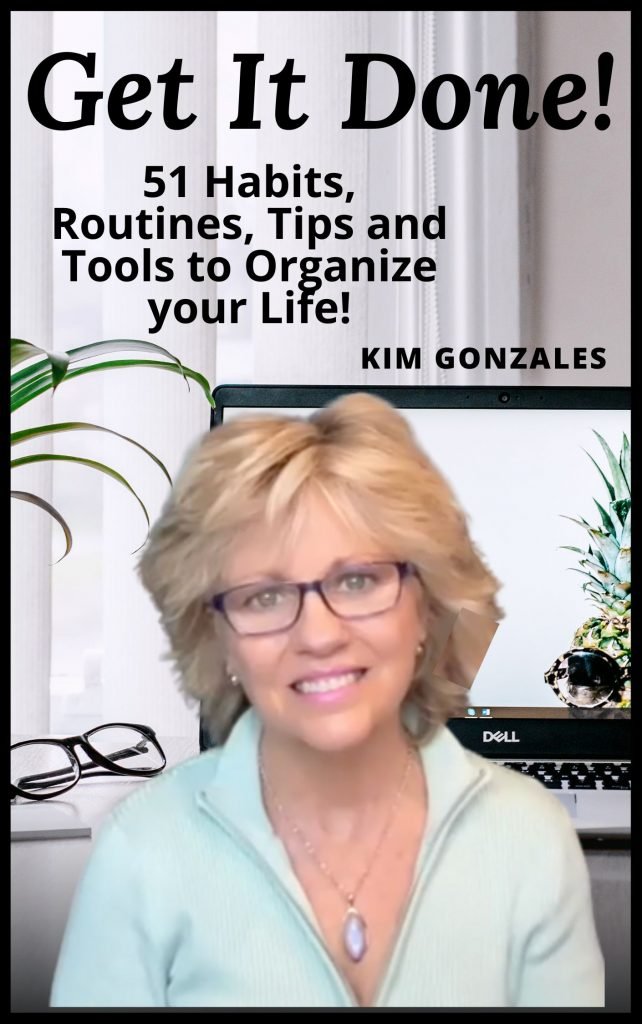